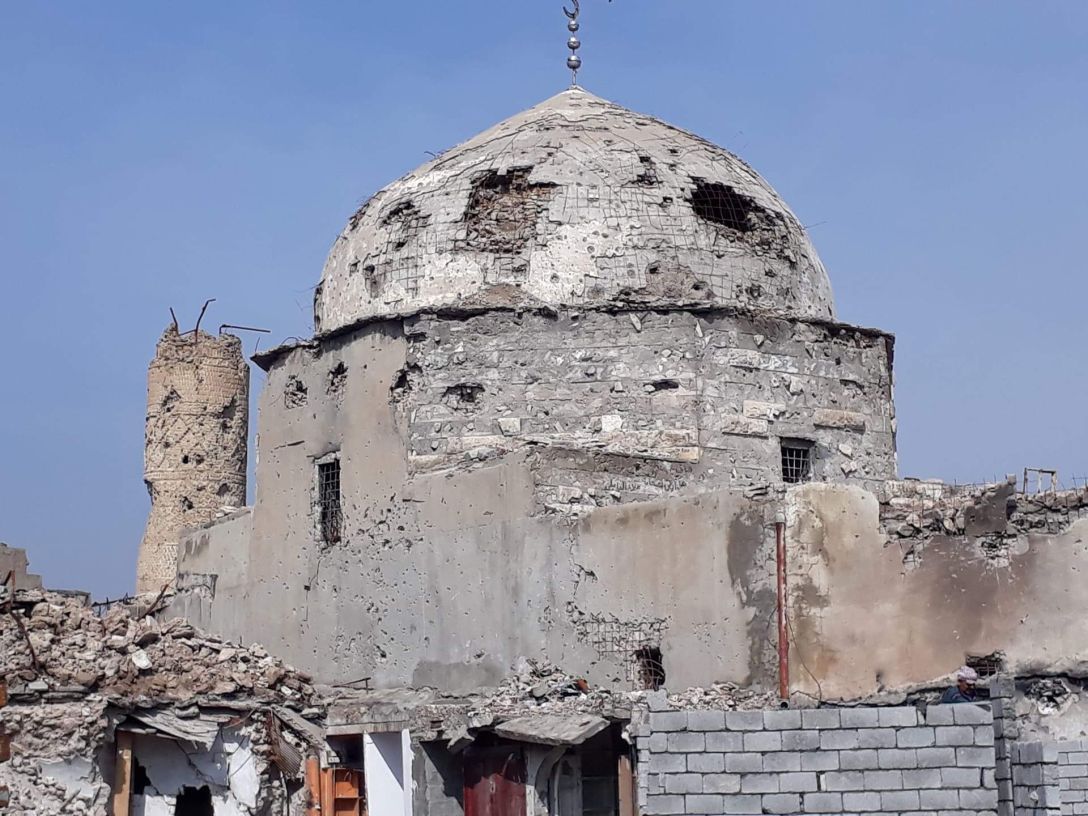 An Interview with Omar Mohammed published in MER287 The interview on the Middle East Research and Information Project website In June 2014, the self-declared Islamic State of Iraq and al-Sham (ISIS) launched an assault on the northern Iraqi city of Mosul. Within days, the Iraqi army collapsed and ISIS proclaimed its sovereignty over the city. […]

via “Mosul Will Never Be the Same” — Mosul Eye

Your Destination is Our Commitment!

drishtikona.com: My online journal with thoughts, opinions, comments and more..

An opportunity to learn, inspire, contribute and invest in Africa

BlackPast is dedicated to providing a global audience with reliable and accurate information on the history of African America and of people of African ancestry around the world. We aim to promote greater understanding through this knowledge to generate constructive change in our society.